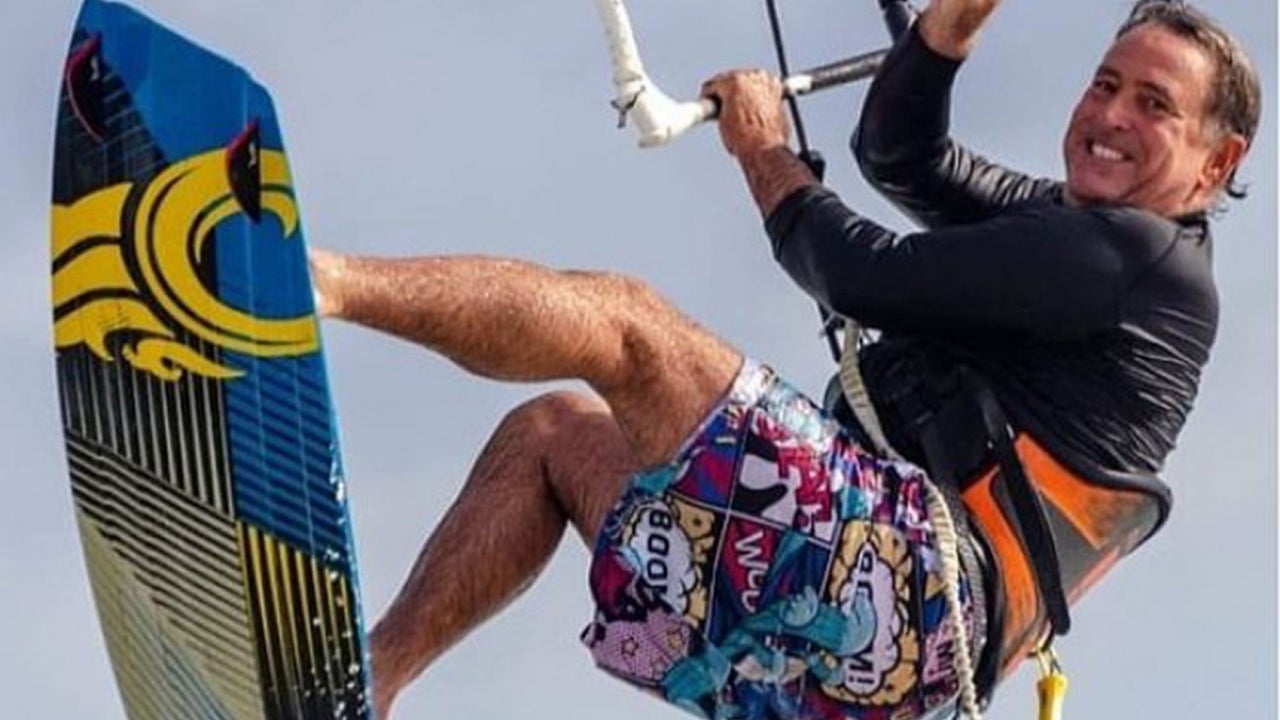 Florida father of 4 who beat cancer dies after kitesurfing accident

A father of four in Florida was killed after a wind knocked him off the side of a building while kitesurfing, reports said.

When first responders arrived at the scene of the freak accident on Wednesday, they found Fred Salter’s kite tangled on the balcony of a house, according to People.

Kitesurfing is a sport that combines wakeboarding, surfing, windsurfing, snowboarding, paragliding and skateboarding.

A person holds a kite and uses the wind to be pulled across the water, according to Surfer Today.

Fort Lauderdale Fire Battalion Chief Stephen Gollan told CNN that the crews “suffered high winds and a heavy thunderstorm” in the area at that time.

â€œThis type of accident is certainly not common and the last time we had a kitesurfing accident was about 10 years ago,â€ he said. People.

Salter was rushed to hospital in critical condition. He could not be saved and died of his injuries around 1 p.m., Gollan told CNN.

Salter, of Fort Lauderdale, was a cancer survivor, a GoFundMe created to help Salter’s family with funeral expenses said.

â€œFor those of you who haven’t seen the news, Fred Salter tragically passed away yesterday, August 25, doing what he loved most. Fred was a father, grandfather, friend and a resident of Fort Lauderdale, â€reads the page. “After beating cancer, Fred never took life for granted and lived every moment to the fullest.”

â€œIf you’ve ever had the pleasure of meeting Fred, you would know how kind and loving he was,â€ the page read. “He valued his family and his huge group of friends more than anything”,

2021-08-27
Previous Post: Olympic kitesurf hopefuls show off their skills at national championships
Next Post: Hayling Island’s Armada Kitesurf Festival was back in full force amid perfect winds and sunshine