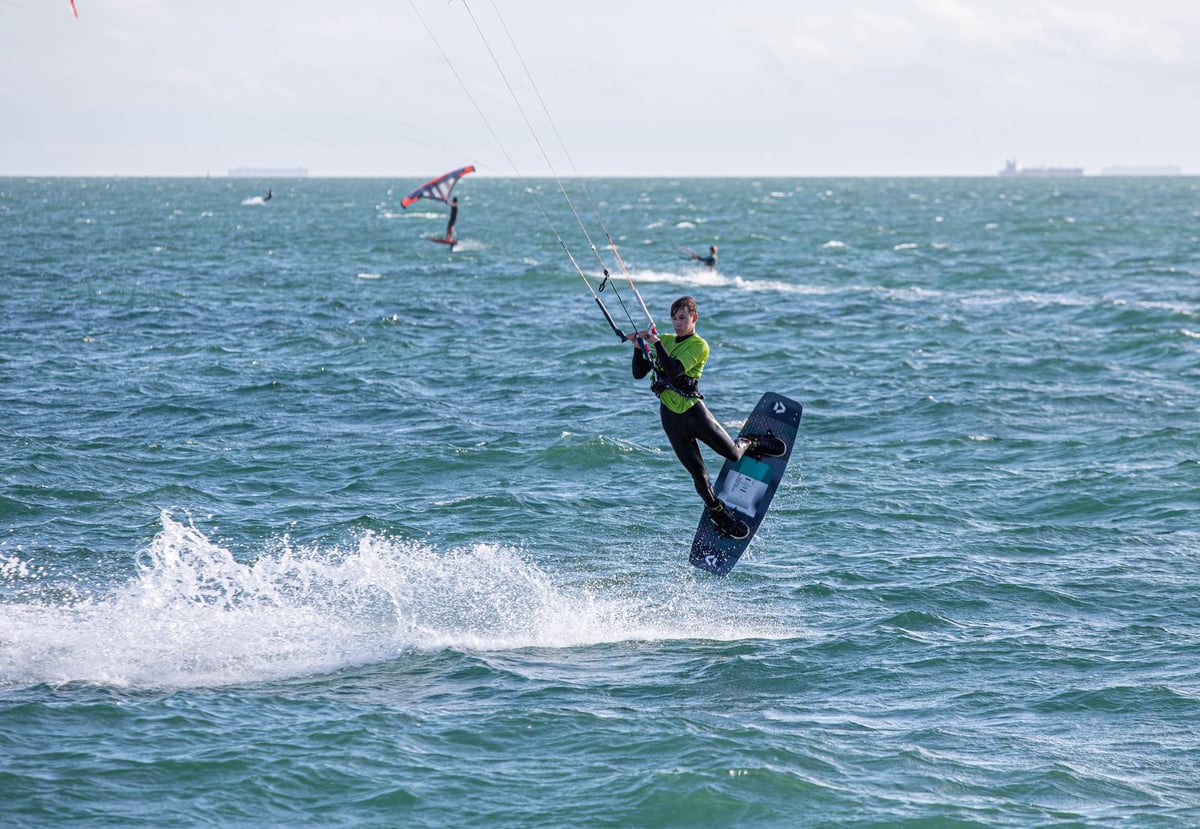 Register to our daily newsletter

The Kitesurfing Armada Festival, which was to take place from September 9 to 11, has been canceled by the organizers.

In a statement, the Armada team said this was due to “licensing issues beyond our control.”

However, in an email sent to Havant Borough councilors on August 11, acting chief executive Kim Sawyer said the council had advised organizers to submit their license applications sooner.

Register to our daily newsletter

She said: “It was good to put the request in mid-summer to have the license in place for an event in September.”

“Due to the tight deadlines imposed by the late bid, the management team entered into discussions with the festival organizers yesterday to see if we could avoid the cancellation of the festival.

“We have offered to approach other sponsors and possibly consider up to £10,000 in additional funding.

“After some discussion with the organizers we came to the conclusion that they would need an injection of £43,000 from Havant Borough Council to make the event work.

“As chief executive, I could not recommend that the firm invest this level of funds in an event without a guarantee of a return on that investment.”

“We have reluctantly concluded that we would not advise the cabinet to consider this and to say that the festival organizers will issue a cancellation notice today, I am confident that the teams within the board have done their utmost to support this event.

“It’s a shame that this event cannot take place.”

The general manager goes on to say that sponsors have pulled out of the event and ticket sales have plummeted because “they just don’t attract the same number of exhibitors”.

Councilor Leah Turner, Chair of the Licensing Committee, said: “I am aware kitesurfing has been canceled this year, I’m very sad to hear that and obviously hope we can accommodate them next year. “

The British Kitesurfing Association has confirmed that they still intend to hold the championships on the same weekend.

2022-08-16
Previous Post: One moment I was kitesurfing in Maui, the next I was fighting for my life
Next Post: Photos: Shokr promotes tourism in Egypt with kitesurfing