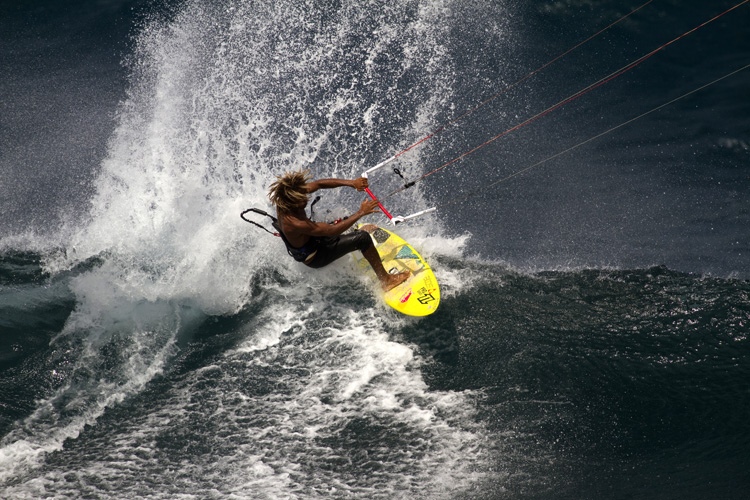 The best kitesurfing spots in Maui

When you think of a tropical destination with great conditions for kitesurfing, Maui is one of those places that will always make you a better rider.

Once hailed as the best island in the world, Maui is also often considered the windsurfing capital of the world.

It is a place where water and wind sports enthusiasts put their skills to the test. But it is also one of the cradles of kitesurfing.

The world’s first kite competition was held in Maui in September 1996 and was won by Marcus “Flash” Austin.

The second largest of the Hawaiian Islands will impress any foreigner. Maui breathes nature but also offers a laid back lifestyle and vibrant culture.

From a climatic point of view, Maui is the mecca for wind sports. The island has 120 miles of coastline and over 30 miles of white, black and red sand beaches.

“The Valley Isle” has a year round tropical climate with warm ocean waters, commercial showers and occasional cold fronts.

Although Maui has less swell than the island of Oahu, it is definitely more windy.

Hawaiian trade generates constant northeast winds of 15-25 knots during the summer and, due to the island’s topography, accelerates when they reach the north coast.

The best time of year for kite flying in Maui is between March and October, although the swells are less powerful around this time.

If this is your first time visiting Maui, be aware that there are no hotels along most of the north coast except Kahului.

The best option is therefore to rent an apartment or request a guesthouse.

Maui has many shops, shapers, schools and gear rental locations for roving kitesurfers and many kitesurfing instructors in Maui.

Professional kitesurfing instructors will provide all the equipment you need to start flying a kite safely and in a controlled environment.

Advanced riders should launch their kites only on authorized kite ranges.

There are a few federal laws, state statutes, county ordinances, and environmental restrictions governing the use of kites in these areas.

The most popular kitesurfing area on Maui is the North Shore. Here, kitesurfers are not allowed to set up their kites before 11 a.m.

They will also have to respect a minimum distance of 200 feet from surfers, swimmers, paddleboarders, divers, fishermen, paddlers and other users of the ocean. 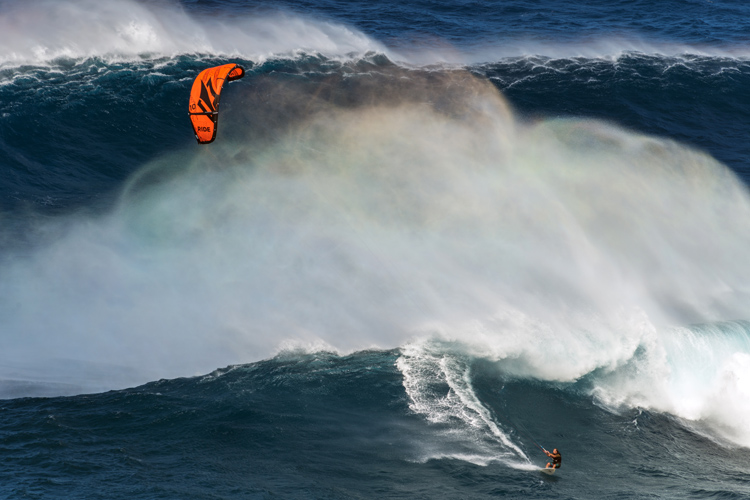 The mother of all Hawaiian waves roars through the winter and provides the ultimate sailing experience.

For kite experts, only. 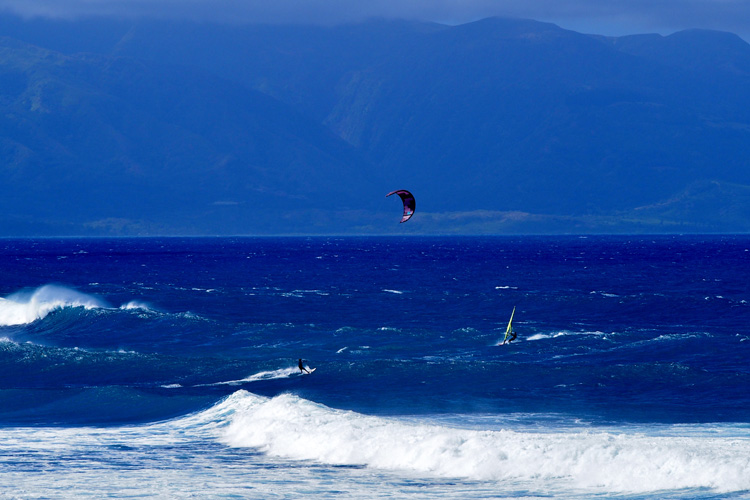 Although considered the most famous windsurfing spot in the world, Hookipa Beach Park has also become a kitesurfing paradise thanks to its regular starboard exchanges and reliable swells.

Despite the tricky launch into the shallow, pointed reef, Lanes is a favorite spot when the SW Kona winds kick in and long lefties start to roll. 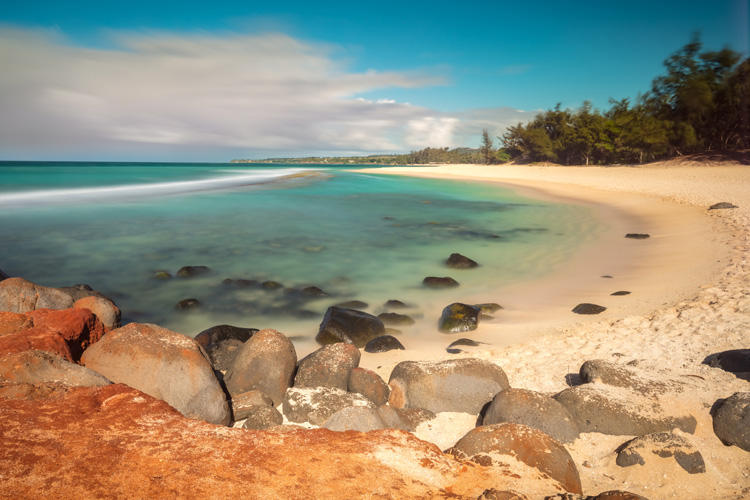 Ideally, you should launch and land your kite between Baby Beach and Baldwin Beach.

Don’t stay here with your kite in the air. Watch out for shore breaks and currents. 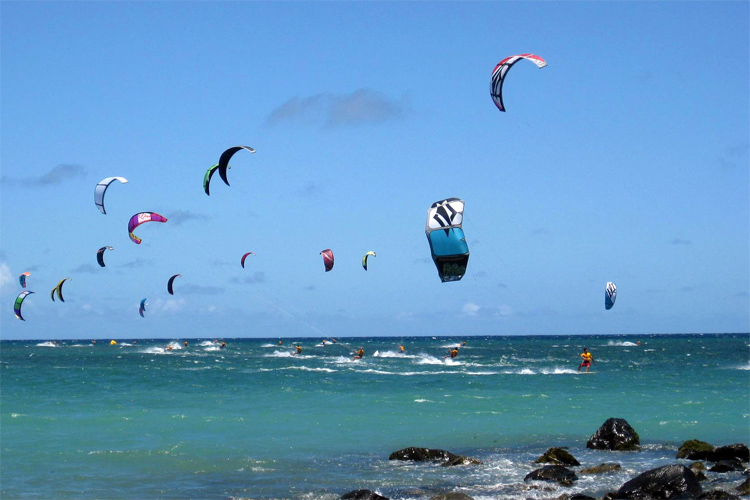 Named after two kitesurfing pioneers – “Flash” Austin and Robby Naish – this is a relatively safe place to launch a kite.

Despite the small rocky jetties, it offers a wide arena of flat water for freestyle kitesurfing. 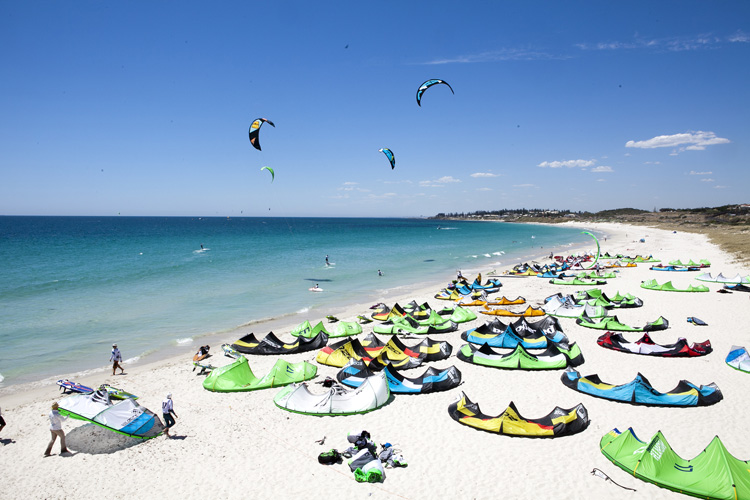 One of the most famous kitesurfing beaches in the world offers a small protected bay which protects the riders.

Ka’a Point has its rules: don’t jump over nearby rocks and keep your kite lines close to trees when setting up. 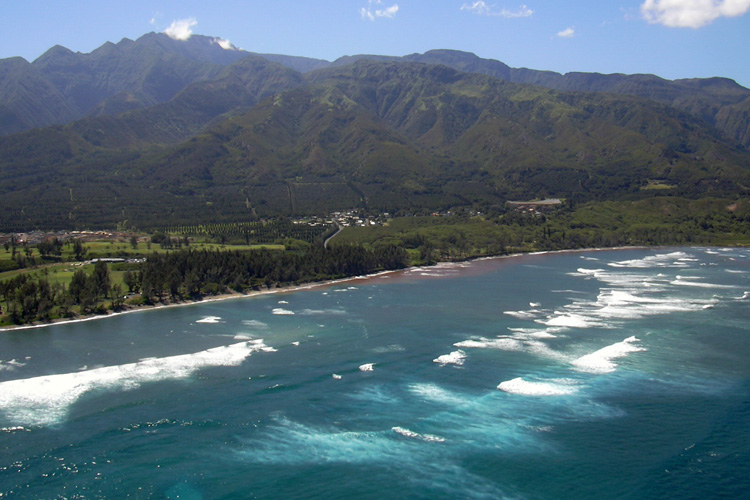 A very narrow beach with lighter winds blowing across from the port tack.

Respect the local surfers and enjoy the many gems of sailing. 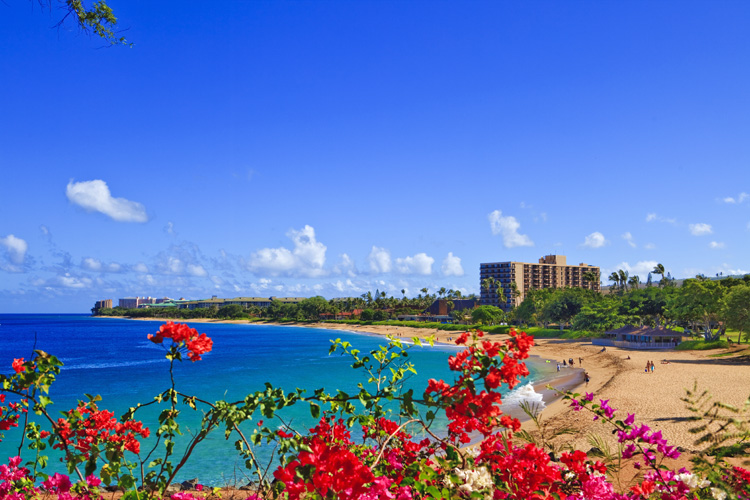 When the southern swell hits Maui, this bay turns into one of the best kitesurfing spots on the island.

Enjoy a long sandy beach with areas of flat water.

Offers fun waves when the southerly swell comes in summer.

2019-01-30
Previous Post: How to get on a skimboard with the one-step drop
Next Post: What is the difference between kitesurfing and kitesurfing?