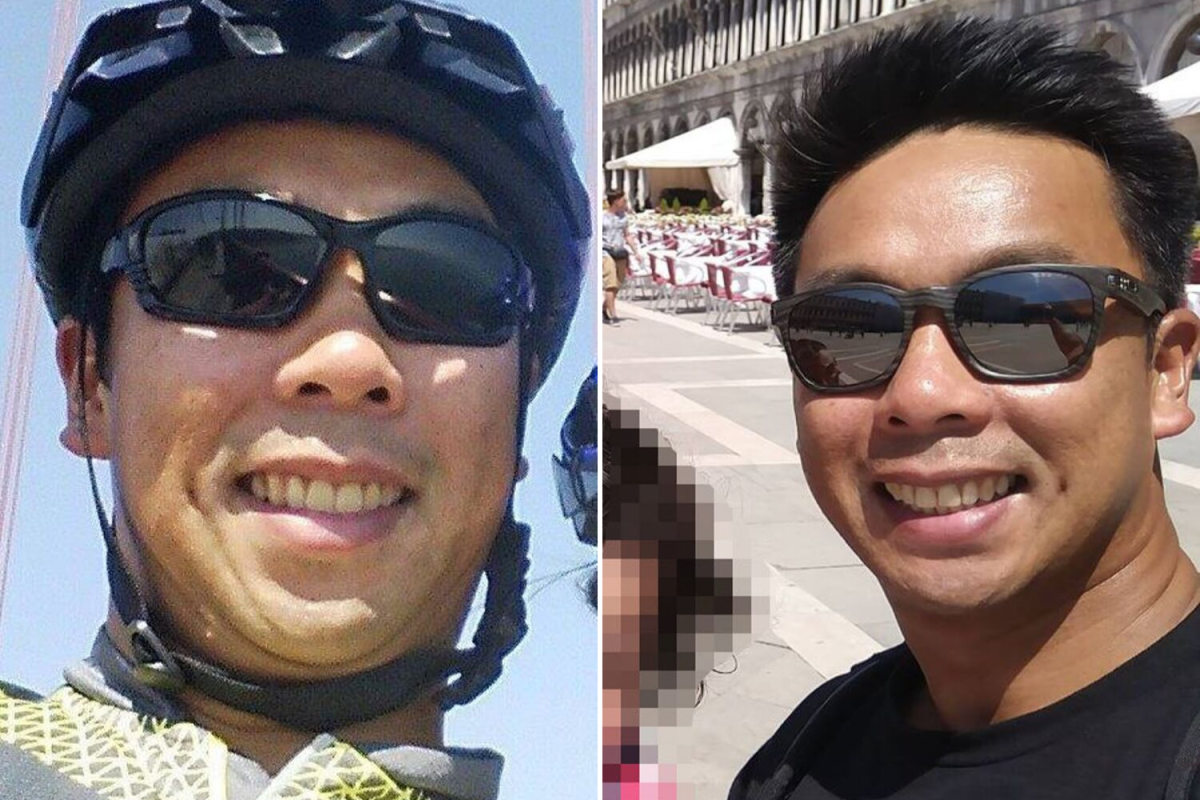 A firefighter who died in a horrific kitesurfing accident off the coast of Fife has been hailed as a valued colleague who has protected his community.

Raymond Cheng, 42, was pronounced dead at the scene of the tragedy near Elijah on Wednesday.

Passionate about water sports, his Facebook profile features a stunning drawing of himself about to enter the waves.

Paying tribute to the father of a child, many of his colleagues changed their profile photos to a thin red line.

In an official statement, the Chief of the Scottish Fire and Rescue Service, Martin Blunden, said: â€œFirefighter Raymond Cheng was a valued friend and colleague who has served and protected communities for 15 years.

â€œOur hearts go out to Raymond’s family, friends and colleagues at the Kingsway East Fire Station in Dundee at this very sad and difficult time.

“Our flags were half-masted until sunset on Thursday, September 12, as a sign of condolences and the deepest respect.”

Mercy’s crews, including coastguard crews from Leven and Kinghorn, in addition to the two Anstruther RNLI lifeboats, rushed to the scene after the alarm was raised by concerned residents.

But the tragic father of one of them could not be saved.

A police spokesperson said: ‘Scottish police confirm that a 42-year-old man died while kitesurfing near Leven.

â€œEmergency services were notified of the incident shortly after 12:10 pm on Wednesday, September 11.

â€œHe was pronounced dead at the scene and his relatives know about it.

“There are no apparent suspicious circumstances and a report will be submitted to the tax attorney in due course.”